This is how it started 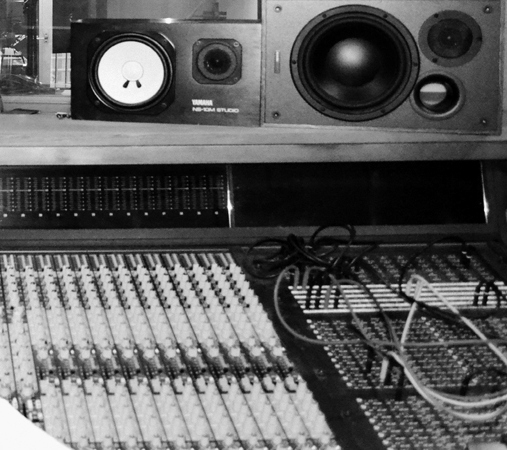 I was heavily influenced by those top DJs on the likes of Radio Luxembourg 208 and Radio Caroline. Radio Caroline was a pirate radio station broadcasting from a ship in the North Sea. Radio Luxembourg broadcast from the grand duchy, both renowned for personality DJs and Caroline influencing the youth of the time with some great pop music, lots of history about both of those radio stations to be found all over the internet. Back in those days we didn’t have the technology that we have today, equipment ( if any) was expensive, most of it was homemade or made by small companies serving that growing industry. I started like many a budding DJ at the time, by practicing in my bedroom with a reel to reel tape machine a microphone a record player and some records. In fact recently I found a tape of me practicing but I won’t be embarrassing myself by putting it on here. At the age of sixteen I was a member of a local Hospital radio station. I realized I had a passion for music, radio broadcasting and producing radio shows. Kenny Everret definitely had a massive influence on me for his incredible work in producing interesting radio content; he actually stretched the technology to the limits at the time.