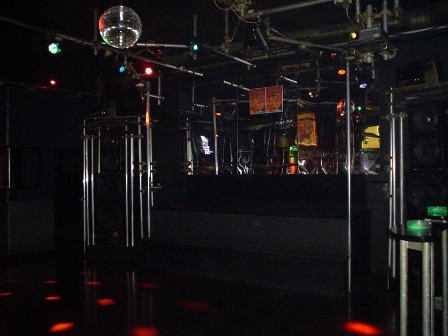 By the time I was nineteen I had already done several private party’s in locations and homes all over the north west, I had already been out and about with some of the older DJs on larger events and picked up a lot of interesting tips. My Club work started suddenly one evening when my father called up a pub where I was at one Thursday evening and told me that , Leighton Court Country Club need a Disc Jockey straight away. I drove home picked up my records and got there fast. After a successful Thursday night I was asked to come back again and again until eventually I was working many nights on an almost full time basis all over the North West Remember at this time , Disc Jockeys had to research and find sources for good music , usually importers willing to let you have the latest music. At the beginning of the eighties I was meeting up with other Djs who were working abroad, and eventually left the north west of England to pursue a career as full time professional Disc Jockey working in almost forty clubs in ten countries.